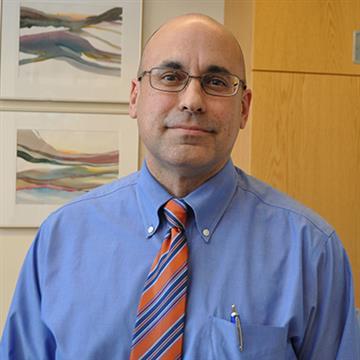 Kurt began working at the Wentworth library in 1993 and has been here ever since. He just likes Wentworth! His undergraduate degree is from Northeastern University, and he has a Masters in Library Science from Simmons, keeping everything rather local. While he has done nearly every library task at one time or another (including a stint as Interim Library Director), currently he is the Cataloger and loves books (even e-books), movies, and videos on all subjects. He is always interested in how to make items and information more accessible. Living in Peabody, Kurt enjoys family, friends, puttering around his old house (and old Cadillac), and, of course, reading. He has been known to wear a tie.