When Women's History Week was first celebrated in Sonoma California, K-12 students participated in a "Real Women" Essay Contest. The students were challenged to find a woman in their daily lives that they regarded as heroic, and write about her impact on them and the greater community. This essay contest has continued in communities all over the country as Women's History Week evolved into the National Women's History Month we know today. The prompt has changed over the years to include many different types of writing styles and themes, but the purpose of the essay contest has not: to challenge students to recognize the many female role models that surround them every day of the year. Check out the links below to see how the contest is being promoted and structured today. 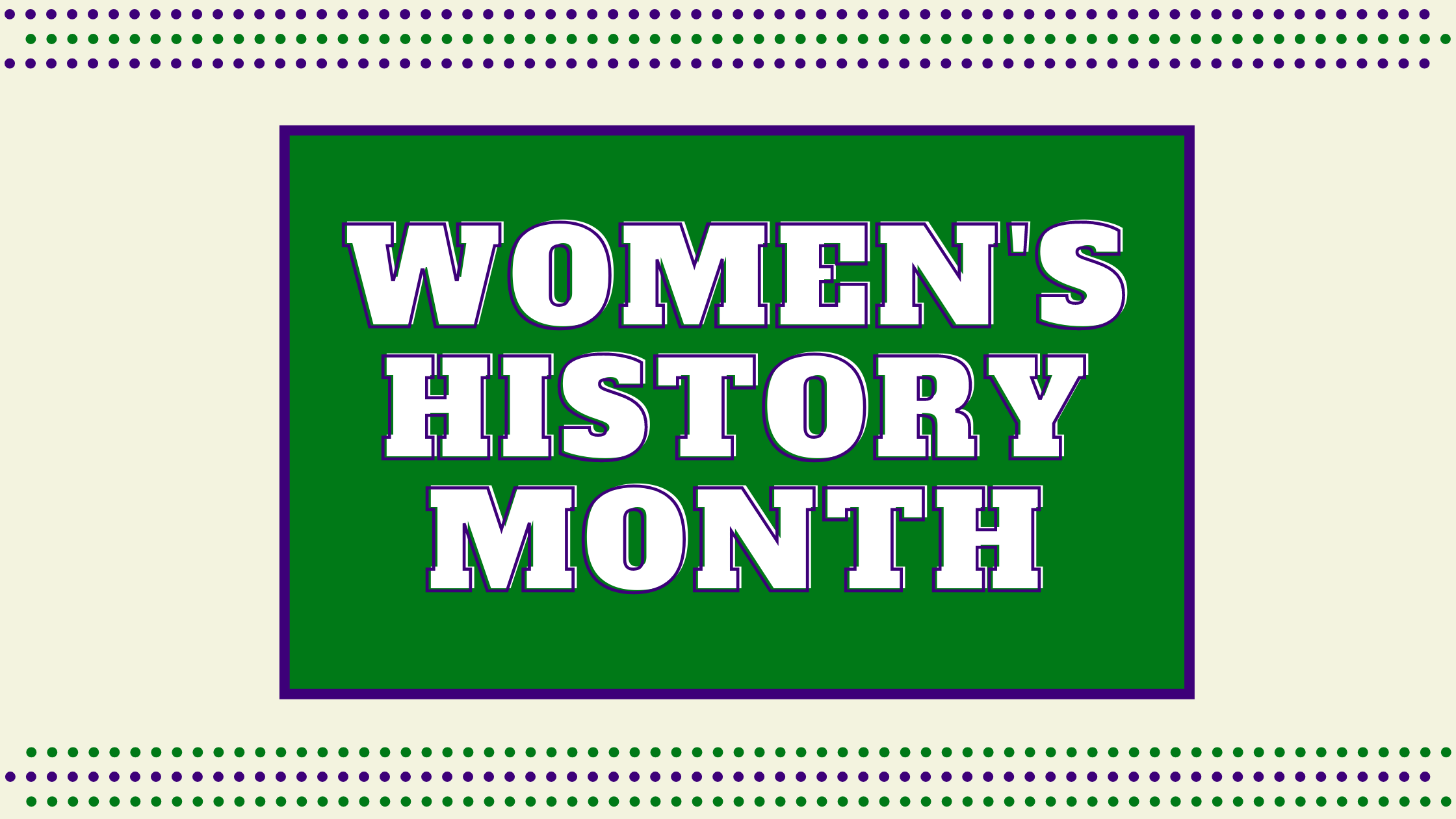 What is Women's History Month? 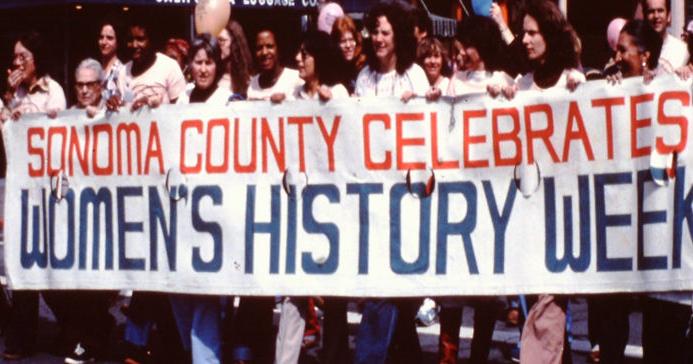 Women's History Month owes its creation to an initiative in the Sonoma, California school district. In 1978, the community of Sonoma spent the first week of March learning about women's contributions to culture and society. The celebrations included learning initiatives in schools and the community, a parade, and an essay writing contest called "Real Women," where students collected oral histories of women in their community they admired. The initiative spread quickly, and by 1980 President Jimmy Carter gave the first presidential proclamation of Women's History Week, taking place on March 8th to coincide with International Women's Day. Six years later, the week was extended to include the whole of March and is still celebrated nationally and declared by the President each year.

The first presidential proclamation for Women's History was given by President Jimmy Carter in 1980 to declare a National Women's History Week. Six years later, it was changed to a month long celebration. Here is some of the text of that proclamation:

"I ask my fellow Americans to recognize this heritage with appropriate activities during National Women’s History Week, March 2-8, 1980. I urge libraries, schools, and community organizations to focus their observances on the leaders who struggled for equality – – Susan B. Anthony, Sojourner Truth, Lucy Stone, Lucretia Mott, Elizabeth Cady Stanton, Harriet Tubman, and Alice Paul. Understanding the true history of our country will help us to comprehend the need for full equality under the law for all our people.This goal can be achieved by ratifying the 27th Amendment to the United States Constitution, which states that “Equality of Rights under the Law shall not be denied or abridged by the United States or by any state on account of sex."- President Jimmy Carter.

This proclamation was given March 1st to officially declare this year's women's history month, which the library hopes you will join us in celebrating! Below is a portion of President Biden's speech:

"Throughout our history, despite hardship, exclusion, and discrimination, women have strived and sacrificed for equity and equality in communities across the country.  Generations of Native American women were stewards of the land and continue to lead the fight for climate justice.  Black women fought to end slavery, advocate for civil rights, and pass the Voting Rights Act.  Suffragists helped pass the 19th Amendment to the Constitution so that no American could be denied a vote on the basis of sex. Standing on the shoulders of the heroines who came before them, today’s women and girls continue to carry forward the mission of ensuring our daughters have the same opportunities as our sons.  Women of the labor movement are achieving monumental reforms to help all workers secure the better pay, benefits, and safety they deserve.  LGBTQI+ women and girls are leading the fight for justice, opportunity, and equality — especially for the transgender community.  Women and girls continue to lead groundbreaking civil rights movements for social justice and freedom, so that everyone can realize the full promise of America."- President Joseph R. Biden