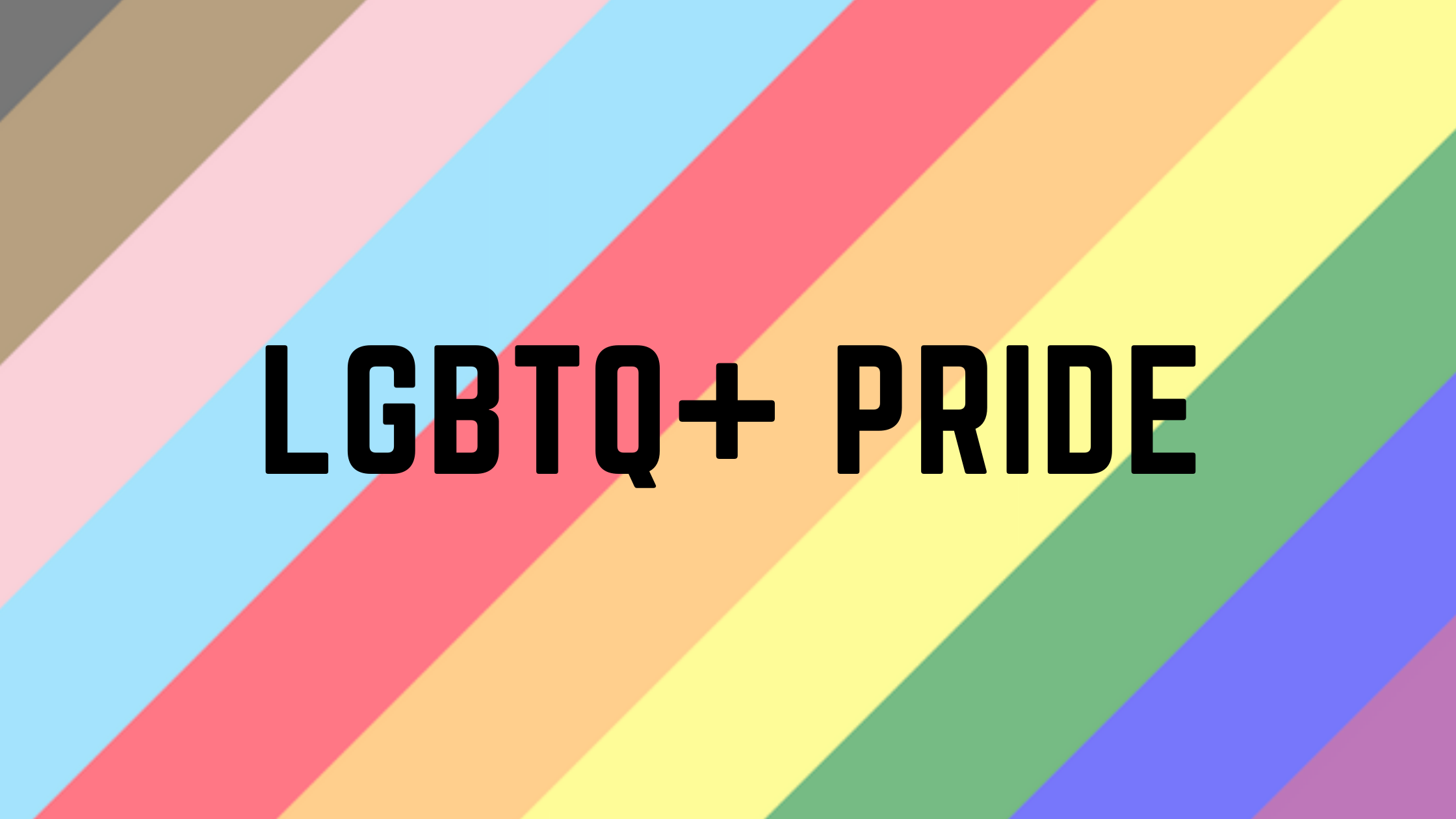 What is Pride Month?

"Lesbian, Gay, Bisexual, Transgender and Queer (LGBTQ) Pride Month is currently celebrated each year in the month of June to honor the 1969 Stonewall Uprising in Manhattan. The Stonewall Uprising was a tipping point for the Gay Liberation Movement in the United States. The first Pride march in New York City was held on June 28, 1970 on the one-year anniversary of the Stonewall Uprising. In the United States the last Sunday in June was initially celebrated as "Gay Pride Day," but the actual day was flexible. In major cities across the nation the "day" soon grew to encompass a month-long series of events. Today, celebrations include pride parades, picnics, parties, workshops, symposia and concerts, and LGBTQ Pride Month events attract millions of participants around the world. Memorials are held during this month for those members of the community who have been lost to hate crimes or HIV/AIDS. The purpose of the commemorative month is to recognize the impact that lesbian, gay, bisexual, transgender, and queer [sic] individuals have had on history locally, nationally, and internationally."

Media coverage of the riots allowed others to see the LGBTQ struggle for themselves and to relate to and support those fighting for their rights. Events at Stonewall emboldened others to do what they could to help.

The following year, the anniversary of the Stonewall riots was marked by demonstrations in New York, Chicago, Los Angeles and San Francisco. At first, the New York City day of celebration was called 'Christopher Street Liberation Day.' In Los Angeles and San Francisco, these events became known as 'Gay Freedom Marches,' and the day was called 'Gay Freedom Day.'  Chicago had Gay Pride Week.

The parades were a mix of politics and celebration. They promoted visibility of the LGBTQ community. They also served as a huge megaphone for LGBTQ needs and rights — like protection against harassment, raising awareness of the AIDS epidemic or fighting for marriage equality. They gave a growing LGBTQ movement a voice and, as support grew, that voice began to be heard.

The culture shifted in the 1980s, as less radical activists began taking over the march committees in different cities.  They dropped 'Gay Liberation' and 'Gay Freedom' from the names, replacing them with 'Gay Pride.'"

The Stonewall riots took place in 1969 New York City, a time plagued with anti LGBTQ laws and sentiments that made it difficult for members of that community to gather or even function as their authentic selves. Many people turned to different gay bars and clubs as a place to meet other LGBTQ people in the city, but these clubs were often targeted by police. The Stonewall Inn in Greenwich Village was just such a club, and on June 28th 1969, police conducted their typical raid and were surprised to be met with resistance and violence.  What started as a riot at Stonewall became a 6 day communal uprising by LGBTQ+ all over New York.

There are conflicting stories about how the actual violence started that night- some say crowds began throwing projectiles when a police officer hit a lesbian over the head. Others credit the start of the riot to Transgender and LGBTQ+ activist Marsha P. Johnson, saying she threw a shot glass into a mirror. Either way, historians agree that Marsha P. Johnson played a significant role in the riots, leading other transgender women in the fight. She is pictured below, wearing one of her signature hand crafted flower crowns.

While Stonewall was not the beginning of the gay rights movement, it was the beginning of Pride month. On the first anniversary of the riots, thousands of people marched in Manhattan in what they called the "Christopher Street Liberation Parade". Christopher Street was the street the Stonewall Inn was located on, and today the inn and surrounding area are a National Monument. This Parade became a yearly tradition until eventually Pride month became celebrated in June in honor of the Stonewall riots.

Videos about the History of Pride