Faculty book selections are on display in the Library's cafe area. 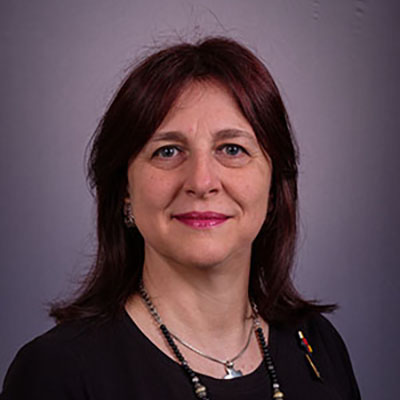 There is a myriad of unsung heroes and a stellar number of them of them are women. Women who just simply do their job. Women who are smart, and educated and determined, and have a dream. Women for which only the sky is the limit. This book and the women engineers from NASA that I had the opportunity to meet a long time ago made me understand that the true achievements are the ones that make me and the people I work with happy. This book resonates with me because it describes strong real characters, the long road to recognition and challenges that women face and successfully overcome in the technical field. This book reminds me that wearing stilettos is not an impediment to reach the stars; it’s an advantage. 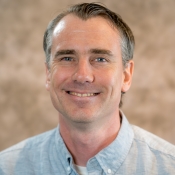 The book that I selected to commemorate my promotion to Associate Professor at Wentworth is The Power of Images in the Age of Augustus by Paul Zanker. Although written in 1988, this book has emerged as a classic in my field of research, i.e., ancient Roman archaeology and cultural studies. I first encountered Zanker’s book in graduate school at the University of Cincinnati when I took courses with Dr. Brian Rose, an expert on Roman imperial art and iconography, who enthusiastically taught me and my classmates about how a new mode of visual communication emerged during the rule of the first emperor, Augustus.

Zanker’s book diachronically analyzes the art (statues, reliefs, jewelry, cups, coins, etc.), architecture, and ritual remains of the Augustan era (ca. 30 B.C.E-14 C.E.) in Rome and the provinces to show how a new political ideology focused on cultural renewal through autocracy was symbolically articulated to Roman viewers via images. In specific, Zanker takes on an archaeologist’s approach to examine what contextualized material remains can tell us about how an entire society was socially—and politically—transformed:

I am concerned with the contexts of these images and with the effect of this tapestry of images on the viewer. ‘Visual imagery,’ understood in this sense, reflects a society’s inner life and gives insight into people’s values and imagination that often cannot be apprehended in literary sources. (Zanker, 3)

I chose Zanker’s book not only because it articulates an important way of viewing the world that has been influential on my research, but also because I feel that its messages might be valuable to a range of designers, architects, managers, and engineers at Wentworth. In both my master’s and doctoral dissertations, I employed a similar methodology of examining coins, sculptures, and architecture in context to understand how a “tapestry” of images that signified the idea of “Rome” might have affected how people culturally identified themselves in the provinces of Africa and Cyprus. Moreover, I feel that Zanker’s idea that people can be influenced by the politically-charged “visual imagery” that they consume on a mundane, daily basis is a powerful thesis that continues to resonate in own era of cable news, social media, mobile devices, and ever-increasing forms of visual imagery. Overall, I feel that Paul Zanker’s The Power of Images in the Age of Augustus serves as both a fitting visual testament to my own interest in understanding how Rome created one of the world’s first “global” systems, and how we can still learn a great deal about how societies change—and will continue to change—through the study of the ancient world. 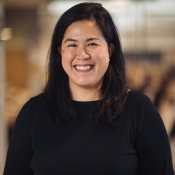 Diller Scofidio + Renfro: Architecture after Images is a comprehensive collection of DS+R’s work from their early days of practice in the seventies to almost the present day. Elizabeth Diller was my first architecture professor and employer, along with Ricardo Scofidio. When I studied and worked for them in the nineties, Liz and Ric were seen as being more artists than architects, and many did not anticipate their practice growing and going on to build Boston’s Institute of Contemporary Art, an addition to Lincoln Center, or the transformation of the Highline and Design Shed in New York. Every day during my first summer internship I remember being dispatched from their loft in the East Village to scour lower Manhattan and seek out strange and unexpected items for their projects, ranging from finding particular movie stills, to surreptitiously photographing strangers, to sourcing a shrink-wrap machine – all the more challenging in the days before the internet. It was a strange and wonderful introduction to architecture and it was hard to comprehend at the time how any of it related to making buildings. But their later work demonstrates how their design approach, developed from their affinity with conceptual and installation art, could not only be applied to building, but is essential to the production of architecture that is also a form of design research. From Liz I learned how an architecture project can begin from uncovering unstated assumptions in the project parameters, proceed by questioning conventions, and ultimately be realized in a design that simultaneously challenges, meets and exceeds the accepted certitudes associated with architecture. 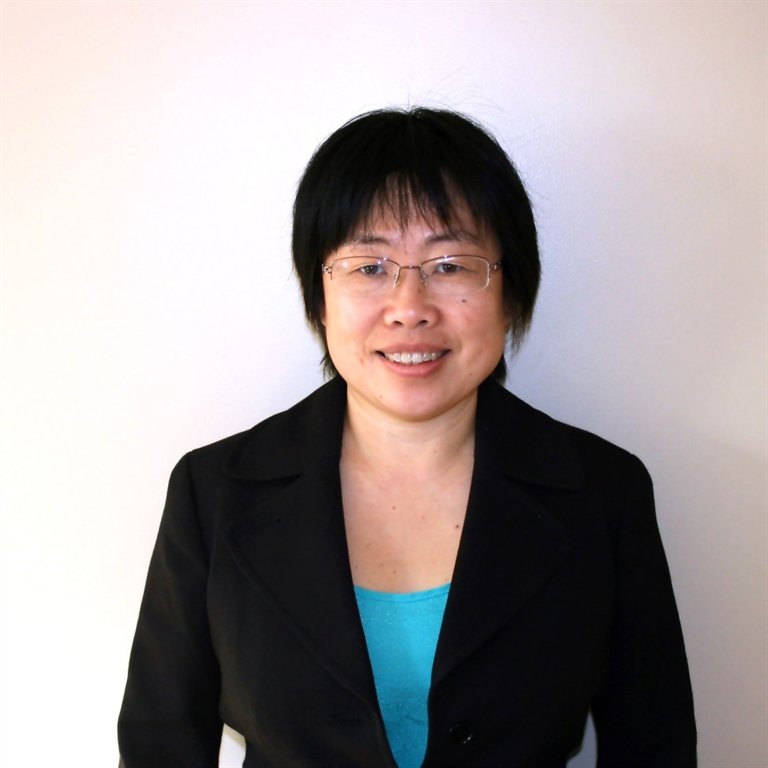 I had the privilege to work for Prof. Koen for several years. I believe that I am the first few lucky readers of his great work: Discussion of the Method. "Everything in Engineering is a heuristic" is the central claim in this book. With this, the book builds the connections between engineering and philosophy, and formalizes the universal method of problem solving. "It is about what you do, what I do, what every human has done ..."

You want to change the world? If so, you need a universal method to guide you; you need to read this book! 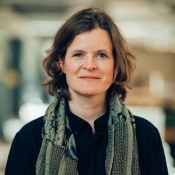 This book contributed in a profound way to my understanding of Modern Architecture. It also opened my eyes to architecture history and theory and the relevance of critical thinking in the profession. While certainly a testimony of its time, the analytical exploration of urbanism and architecture seems still relevant. Especially for young architects and students, the book represents a series of topics crucial for developing a responsible building culture: different interpretations of space, the role of technology, the demand for morality, the relevance of time and many others.