Gender Pronouns and Why They Matter

What is a pronoun?

What are some commonly used pronouns?

Why is it important to respect people's pronouns?

What if I make a mistake? 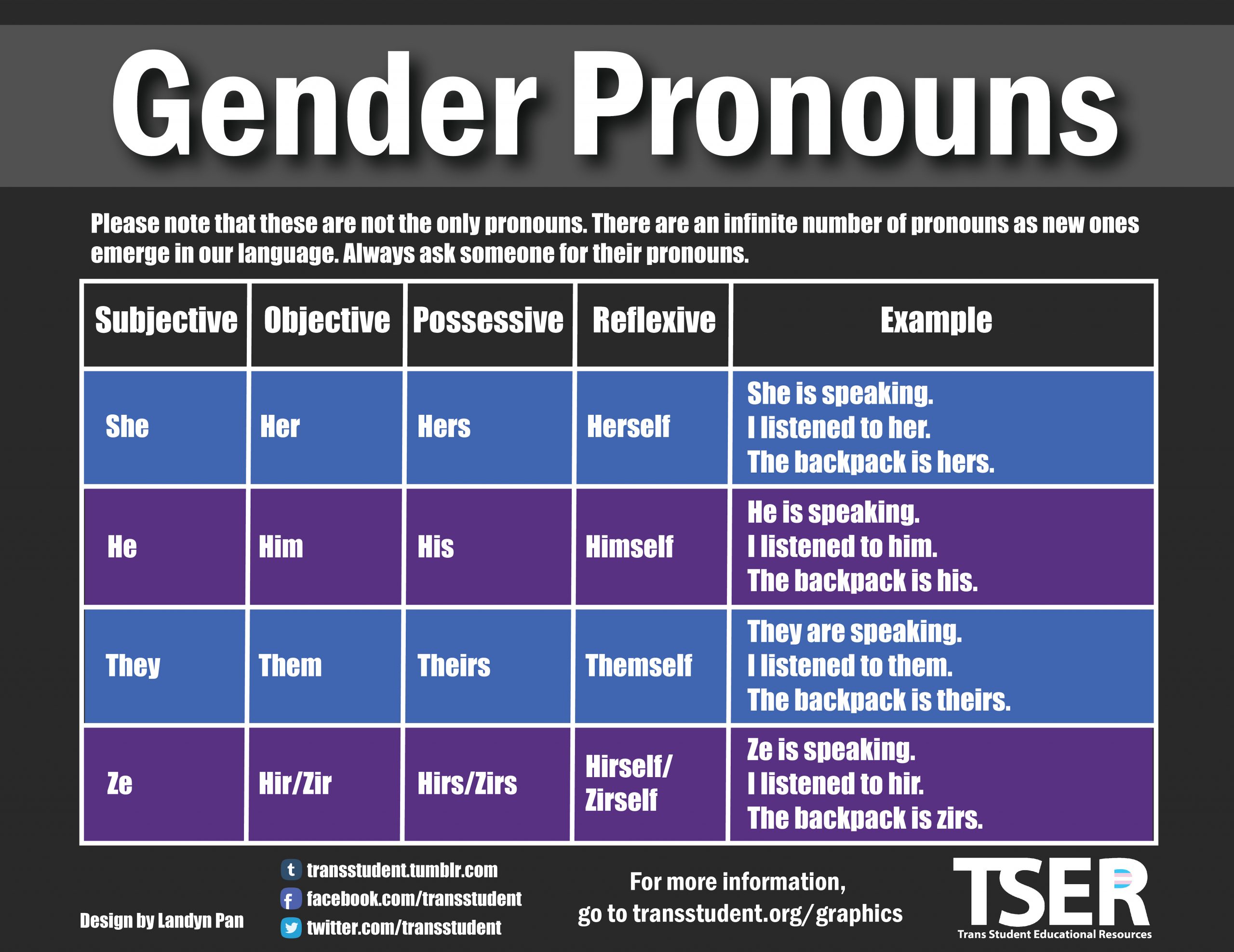