Arioch Wentworth was born on June 13, 1813, in Somersworth, New Hampshire. Wentworth proved to be a successful businessman in his life, 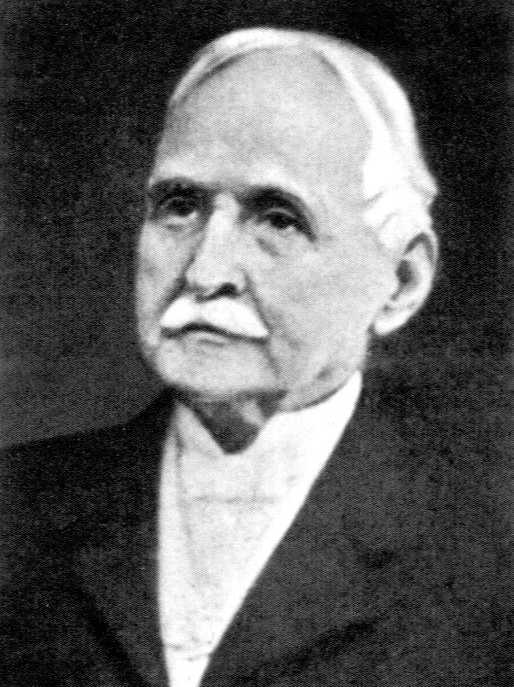 moving to Boston at age 20 and opened his own soapstone shop at the age of 24. He developed new methods and machinery to use soapstone to develop household necessities such as countertops, laundry tubs, and stoves. He eventually opened a large manufacturing facility at 19 Hawley Street. By 1850, Wentworth ventured into the marble business. At the time, Boston began to develop the Massachusetts Bay and its surrounding marshland into the Back Bay and South End neighborhoods, where marble was primarily used in many adornments to the thousands of houses, brownstones, schools, churches, and institutions built in those neighborhoods. From 1850 to 1886, Wentworth preeminently supplied marble to the city of Boston. After retiring in 1886, Wentworth ventured into real estate and owned 50 commercial properties. By the time of his death in 1903, Wentworth amassed a fortune of $6 million. He died on March 12, 1903, of pneumonia at 89 years old.

During his career, Arioch Wentworth took interest in his work force. Most of his laborers received little to no education. Wentworth believed that those who earned a living with their hands should have a more formal education in the trade that they chose to follow. He desired to build a trade school where people could go to learn about their trade of choice instead of taking on an apprenticeship to learn that trade.