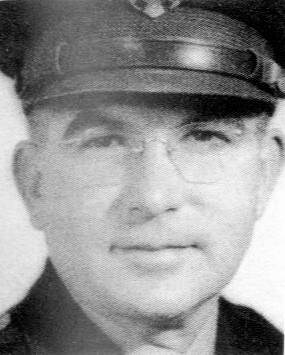 J. Joseph Tansey was appointed to the Wentworth faculty in 1932 as an English instructor and athletic coach. In 1942 he was called to serve in the U.S. Army Air Corps, and was discharged with the rank of Colonel.

He returned to Wentworth Institute in 1945, and in 1955 was appointed the first Dean of Students. In 1963 Wentworth honored his many years of loyalty and dedication to the cause of higher education.