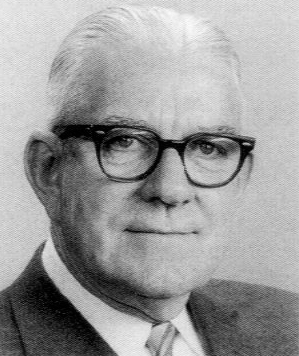 Myles Elliot Sweeney '28, studied architectural construction at Wentworth and later became a businessman and advocate for technological innovation in the construction trade.

In 1930 he began his career for John Mansville Corporation and became vice president in 1959.

In 1995 he was awarded an honorary doctor of engineering technology degree by Wentworth. Sweeney died in 1996.