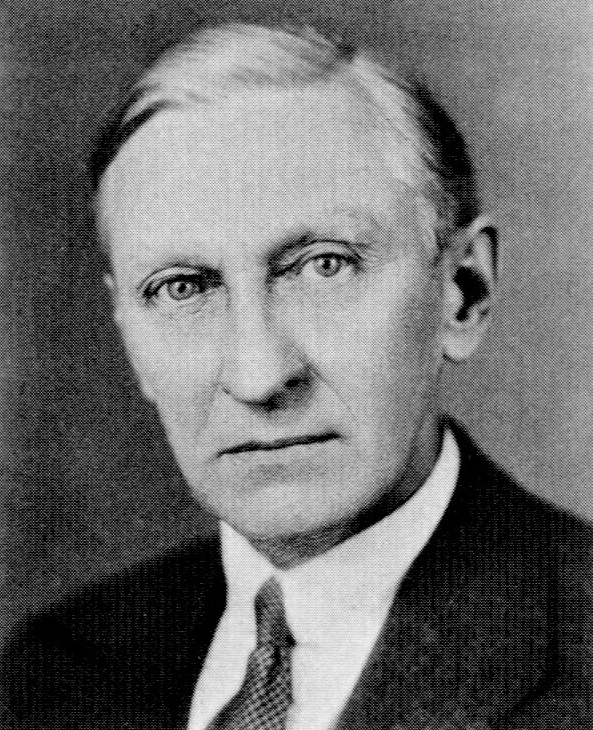 John A. Mickelson came to Wentworth in 1911 as the first head of the Pattern Making Department. Prior to his arrival, Mickelson had a successful career as a pattern maker, designer, and inventor.

As the head pattern maker of the Allis-Chalmers Company he was responsible for designing working patterns used in the construction of Niagara Falls Power Plant equipment.

Mickelson also designed and built one of the first 4-cylinder automotive gasoline engines which was subsequently purchased by the Stutz Motor company. He retired in 1947 after a long tenure of service at Wentworth.