From 1910 to 1916, construction was a constant presence on the Wentworth campus. Here, scaffolding shrouds the half-finished East Building (Dobbs Hall) in 1916. Once completed, the facility housed building laboratories and a strength of materials lab on the basement level, a carpentry shop and drafting room on the first floor, and the printing program on the upper levels. Today, 88 years after the hall opened, the strength of materials lab continues to occupy the basement level. 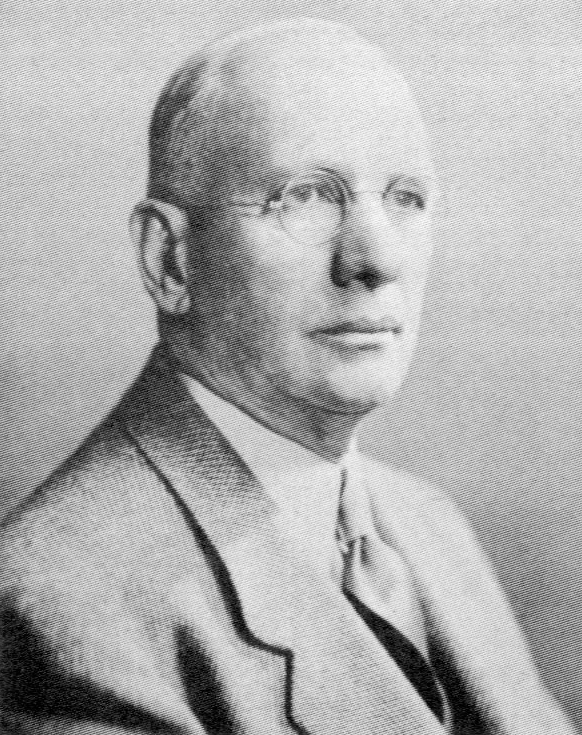 Frederick E. Dobbs was the second principal of Wentworth Institute from 1924 to 1952. Dobbs was a native of Danbury, CT and graduated from the Pratt Institute in Brooklyn, New York.

When Mr. Williston was recruiting Wentworth's original faculty, Dobbs came as an instructor. After retiring in 1952 he became an educational consultant for the Ford Foundation in the Far East. In Pakistan and the Middle East, Dobbs helped to establish technical schools patterned after Wentworth. In India he served as a consultant to the Indian government on a commission to develop the nation's small industries.