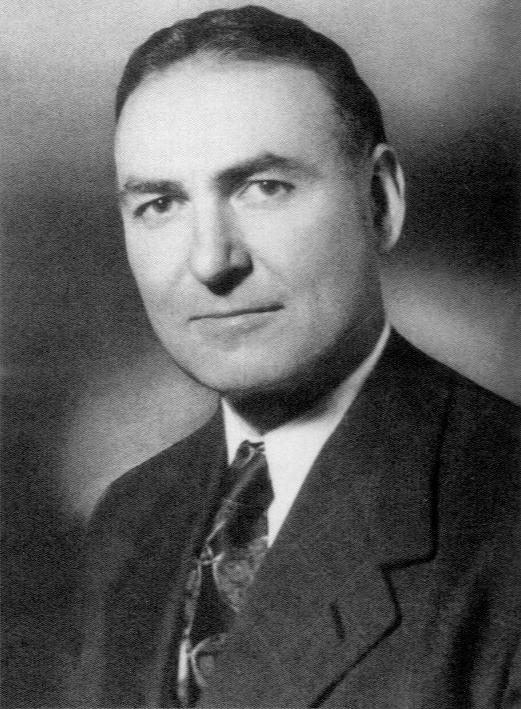 Henry Russell Beatty was born in Eastport, Maine in 1906. He graduated from the University of Maine and New York University. After work in business and industry, he joined the faculty of Pratt Institute in New York. There he rose to the positions of Dean of the College of Engineering and Assistant to the President.

In 1953 Beatty was appointed the first president of Wentworth Institute. During his eighteen years of leadership, Beatty took Wentworth through several major changes: from a non-degree to a degree-granting institute; from a two-year technical institute to a four-year college with academic and professional accreditation.

He was a co-author of the Principles of Industrial Management. Beatty expanded Wentworth's leadership role in technical education and was the twelfth recipient of the James H. McGraw Award of the American Society for Engineering Education.

In 1970 Beatty became the president of Wentworth College of Technology, an independent two-year senior college of technology. He retired on June 30, 1971 and passed away on September 26, 1972. Dr. Beatty's vision, leadership, courage, knowledge and determination brought Wentworth to a high level of achievement and excellence.