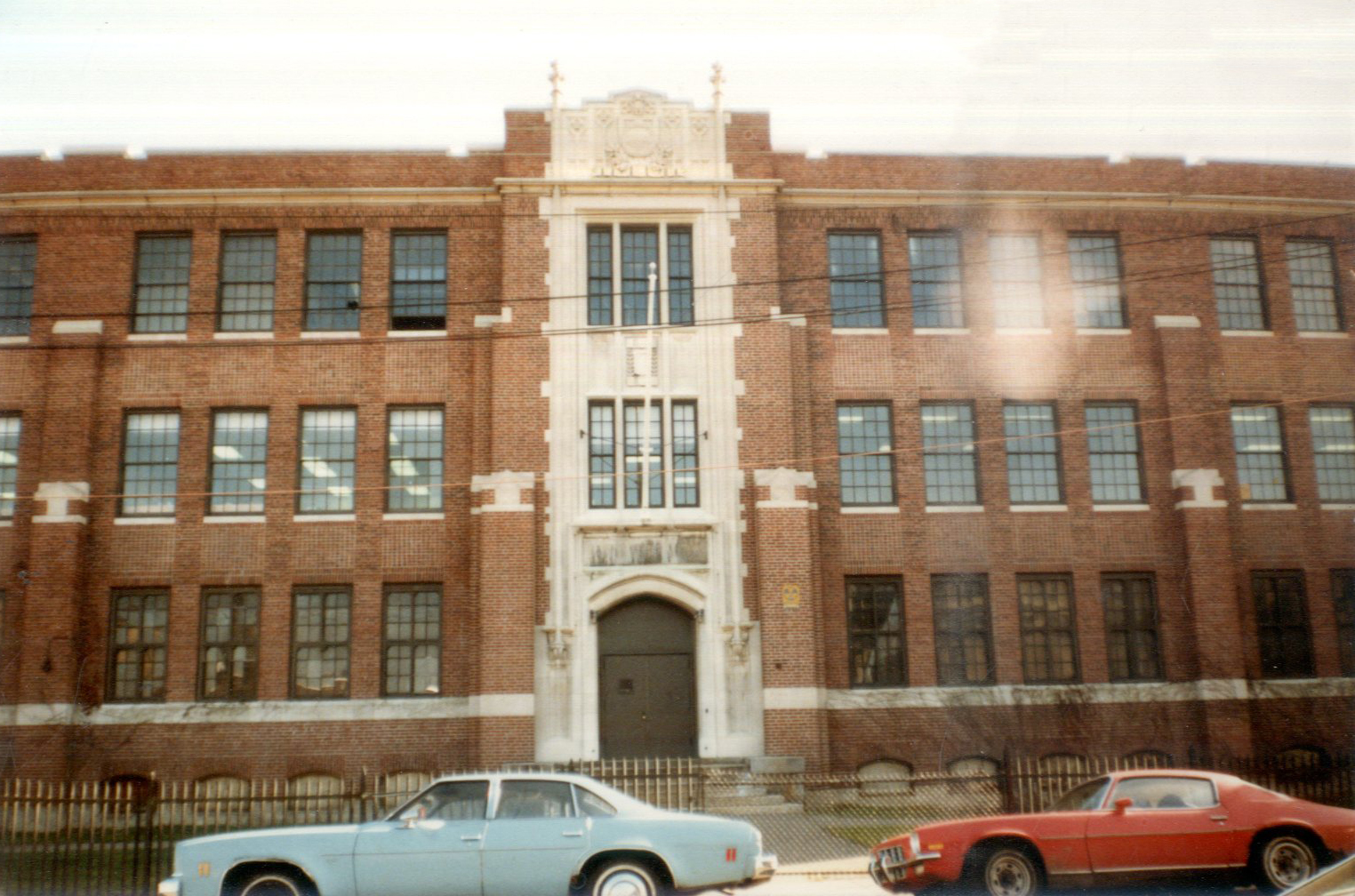 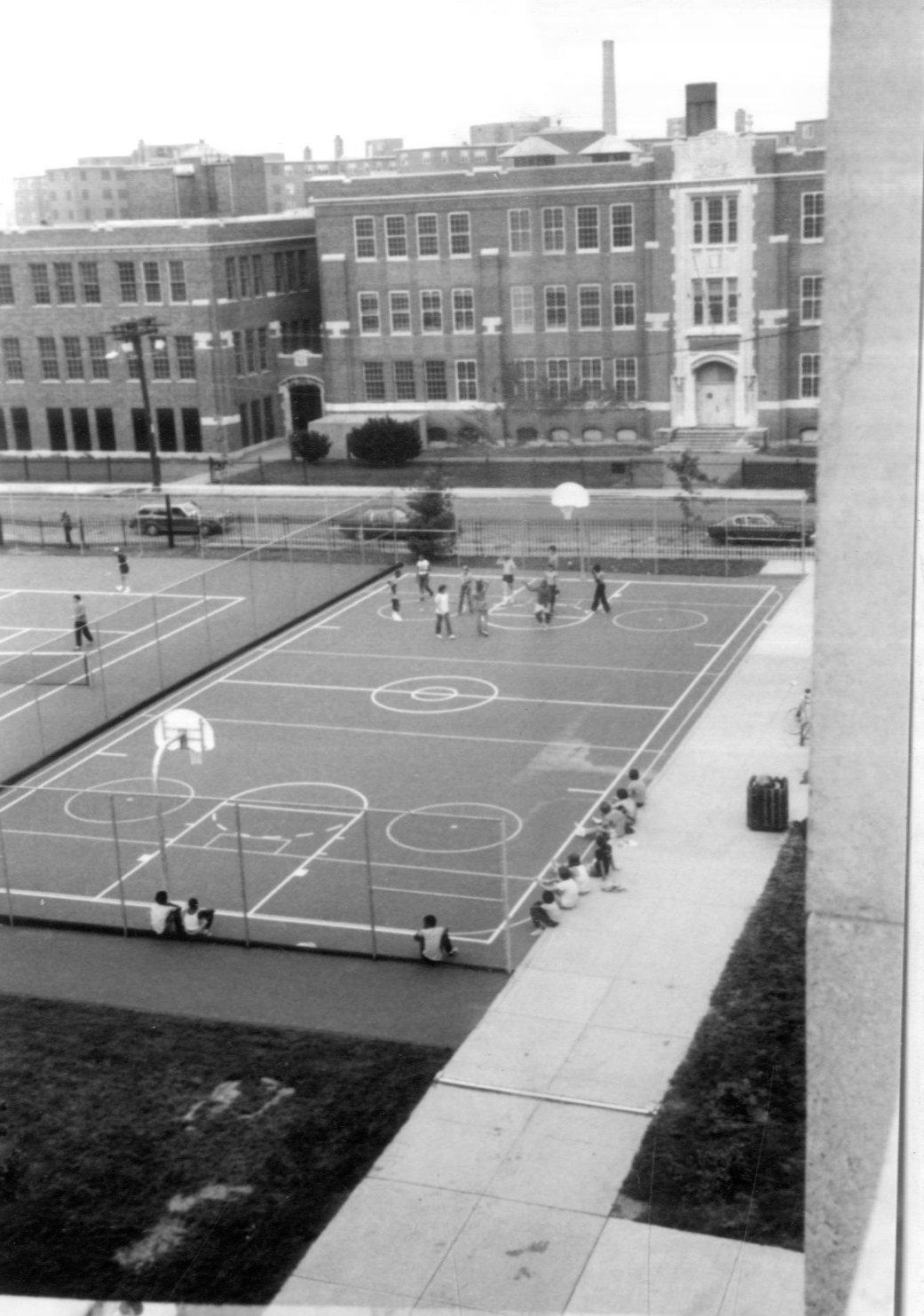 In the early 1980s, space had become a pressing problem at the Institute. As enrollments climbed higher and higher, Wentworth’s core of nine buildings clustered around the quadrangle no longer seemed sufficient to accommodate the instructional and recreational needs of close to 4,000 students.

New construction wasn’t in the cards, but the trustees and [President] Kirkpatrick found a resourceful way to solve the problem. The solution was across the street. On Parker Street sat two vacant school buildings owned by the city. One was the Ira Allen Building, a grade school built at the turn of the century. The other was home to Boston Trade High School from 1915 to 1978. Each facility required significant renovation, but combined, they would provide a sorely needed 182,000 square feet to Wentworth’s Physical Plant.

The negotiation for the two properties was handled ingeniously. In lieu of paying cash, Wentworth promised 13 tuition-free scholarships per year to Boston students. The city accepted the offer, and the Institute began to rehabilitate  the buildings. By 1984, Wentworth students started crossing Parker Street to take classes. Today, Ira Allen is home to the Applied Mathematics and Sciences Department, and its neighbor, now called The Annex, houses Wentworth’s Design and Facilities, Architecture, and Civil, Construction and Environment Departments.

The Annex complex was formerly the Boston Trade School and consists of Buildings 20, 21, 22, 23 and 24. The buildings were taken over by Wentworth Institute in 1980 and are generally three stories high and have flat roofs. They have concrete columns, concrete slabs and masonry interior walls.

Building 20 was constructed in 1915 as a power plant. As of 1990, it was being used by the Boston Department of Construction Services for special projects.